What are the Drug Laws in the State of New Jersey? 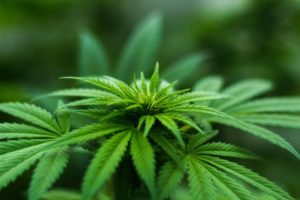 The state of New Jersey holds very strict laws regarding drugs. Drug crime convictions can result in significant penalties that can impact the offender for the rest of their life. The criminal justice system can be confusing and overwhelming, which is why those facing these situations should retain the services of an experienced New Jersey criminal defense attorney during this critical moment in their life.

There are several factors that go into determining the type of drug charge a person receives. This includes the substance. In accordance with Federal Drug Scheduling, the New Jersey Drug Controlled Dangerous Substance Act categorizes drugs based on its degree of danger posed by their abuse. The schedule is as follows:

Common types of drug charges and their consequences are as follows: